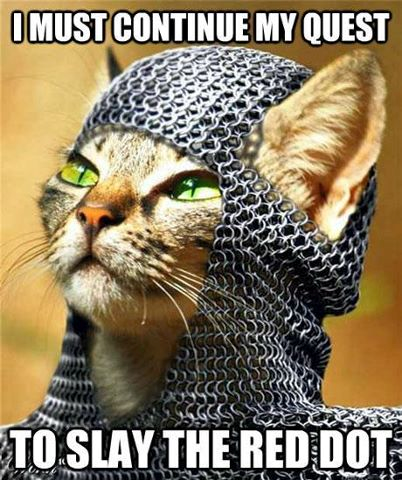 “There are only two or three human stories, and they go on repeating themselves as fiercely as if they had never happened before.” Willa Cather
Yes, Willa, but each re-telling wears a different face and leads us to another place, perhaps never seen before, but somehow familiar. Joseph Campbell’s The Hero with One Thousand Faces and the works of Swiss psychologist Carl Jung propose that all stories, from the latest Star Wars film to Harry Potter’s epic, and Malevir: Dragons Return, present a hero, among certain archetypes. To quote Christophe Vogler, “The theme of the hero myth is universal, occurring in every culture, in every time; it is as infinitely varied as the human race itself; and yet its basic form remains the same, an incredibly tenacious set of elements that spring in endless repetition from the deepest reaches of the mind of man.” (http://thewritersjourney.com/hero’s_journey.htm#Practical)
The hero’s journey involves a call to adventure, a break with the ordinary and every-day that leads to a personal transformation brought about by challenges and temptations. In the end, the hero finds redemption and returns to his origins. The narrative of Malevir: Dragons Return pretty much follows the sequence of Campbell’s “monomyth” theory; but it features more than one hero. Recently, I saw Star Wars: The Force Awakens. Waiting for the previews to end, I wiggled in my comfy cinema seat with the expectation that I was about to see another “guy” film, an adventure story in which female characters would be more a distraction than a vital element of the tale. Instead, I met a cadre of heroes, Finn, Poe, and Han Solo; Rey and Leia Organa—three men, two women all at different stages of their quests.Rey is a tough and resilient fighter with hidden power; she mirrors a character I created in my novel, Azile, the young teenager who becomes increasingly aware of her own powers. Both young women experience a transformation as their characters develop.
Quoting Vogler again: “The repeating characters of the hero myth such as the young hero, the wise old man or woman, the shape-shifting woman or man, and the shadowy antagonist are identical with the archetypes of the human mind, as revealed in dreams. That’s why myths, and stories constructed on the mythological model, strike us as psychologically true.” The Force Awakens’ psychologically shape-shifting Kylo Ren, a diminished version of Darth Vader, and his mentor, the Supreme Leader, Snoke, provide chilling antagonists to our heroes, so like the Malevir as he plots and carries out his designs on Azile and her brother; but you’ll have to read the book to find out how the beast does that.

Nnylf and Azile, two characters featured in Malevir: Dragons Return, live in Fossarelick, a small village in the Veiled Valley. In many ways, the village resembles its medieval English counterpart, but has no manor house or overlord to impose rules, customs, and taxes. Nnylf and Azile may have played in Fossarelick’s dusty lanes when they were small, but as the adolescents we meet in the novel’s early chapters they have left behind their childish ways. It’s amazing that they have survived their childhood, given frequent threats of illness, injury, and attacks; but magic flows throughout their valley and counteracts what would have amounted to potentially lethal experiences for their medieval analogs.

In fourteenth-century England, boys went to work at age seven and could be punished as adults for their crimes. Men reached their prime in their twenties and grew old in their forties, while a woman was an adult at age seventeen (Chaucer referred to a thirty-year-old woman as “winter forage”). Life in Fossarelick, agrarian and cooperative, by contrast, is less harsh than in “Olde” England, although here, too, children grow up quickly. Their parents need help at home and in the fields. The village’s egalitarian culture has counted on everyone, regardless of gender, to contribute to the community’s survival through hard work and mutual aid.

However, the Malevir’s attacks on the Veiled Valley change that culture radically. Men become dragon-hunters while women and children remain in the village, surrounded by neglected fields and facing daily scarcities, anger, and resentment. In these circumstances, life in Fossarelick shares more of the miseries and inequities of a medieval English village; yet, a few inhabitants of Fossarelick, including the two adolescents, look for ways to restore peace and solidarity to their home. Nnylf and Azile’s search brings them to an unknown part of their region where they meet strange creatures and events that turn their expectations upside-down and alter their lives forever.